his beautiful town, built around Leodamais Bay was founded in 1821 by Walter Frederick Campbell, and named after his wife Ellinor or Eleanor, later shortened to Port Ellen.
Just outside Port Ellen on Charlotte Street, you can find Ramsay Hall, built by and named after the family who, in the 19th century, owned the estates in the southern part of Islay. Port Ellen is the second largest town on Islay after Bowmore and is situated in a sheltered part of the island, offering views to the Oa Peninsula and to Kilnaughton Bay, which is named after the chapel ruins and burial ground 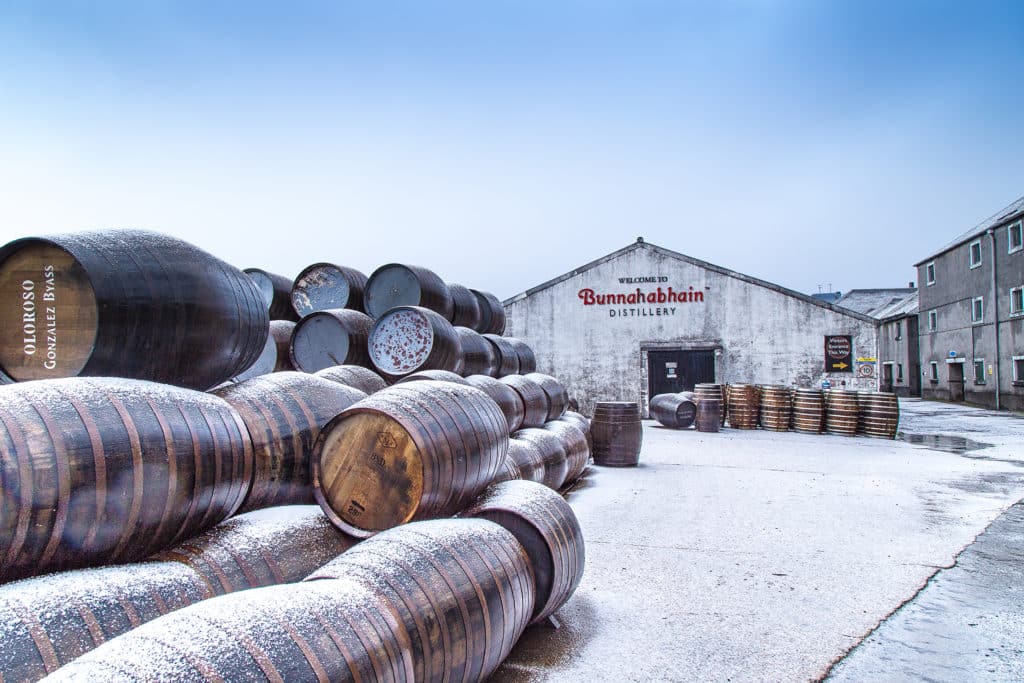 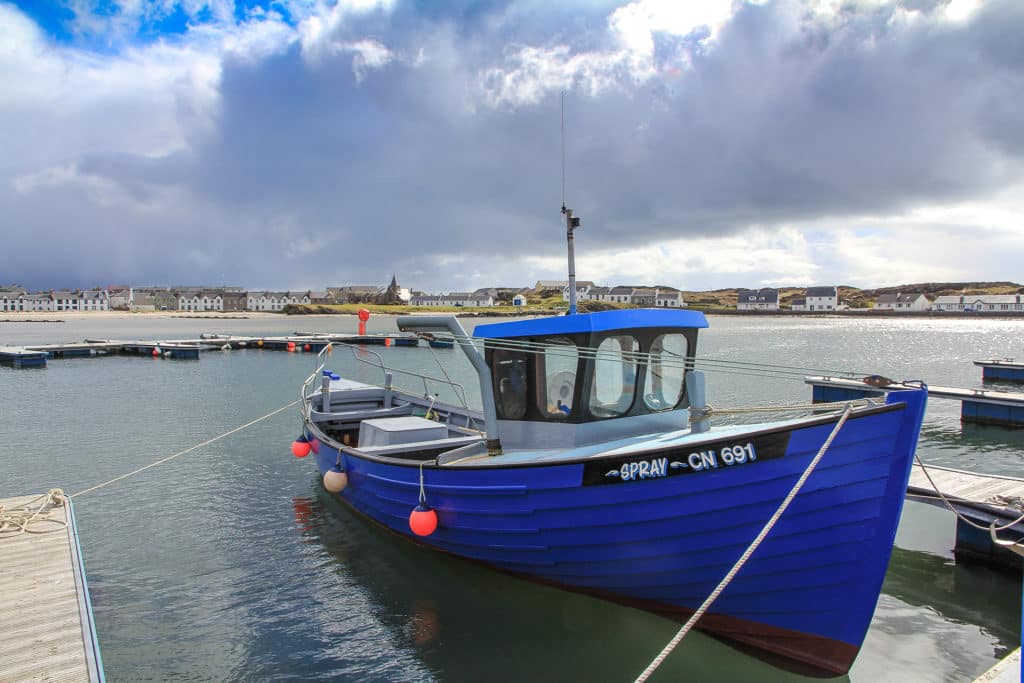 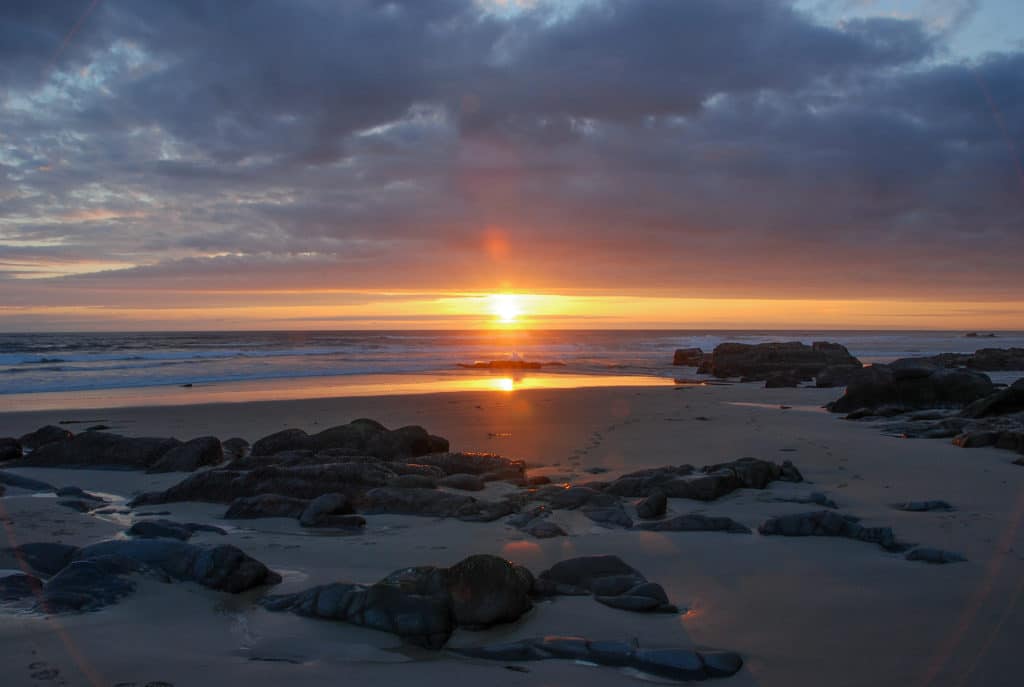 Things to do on Islay 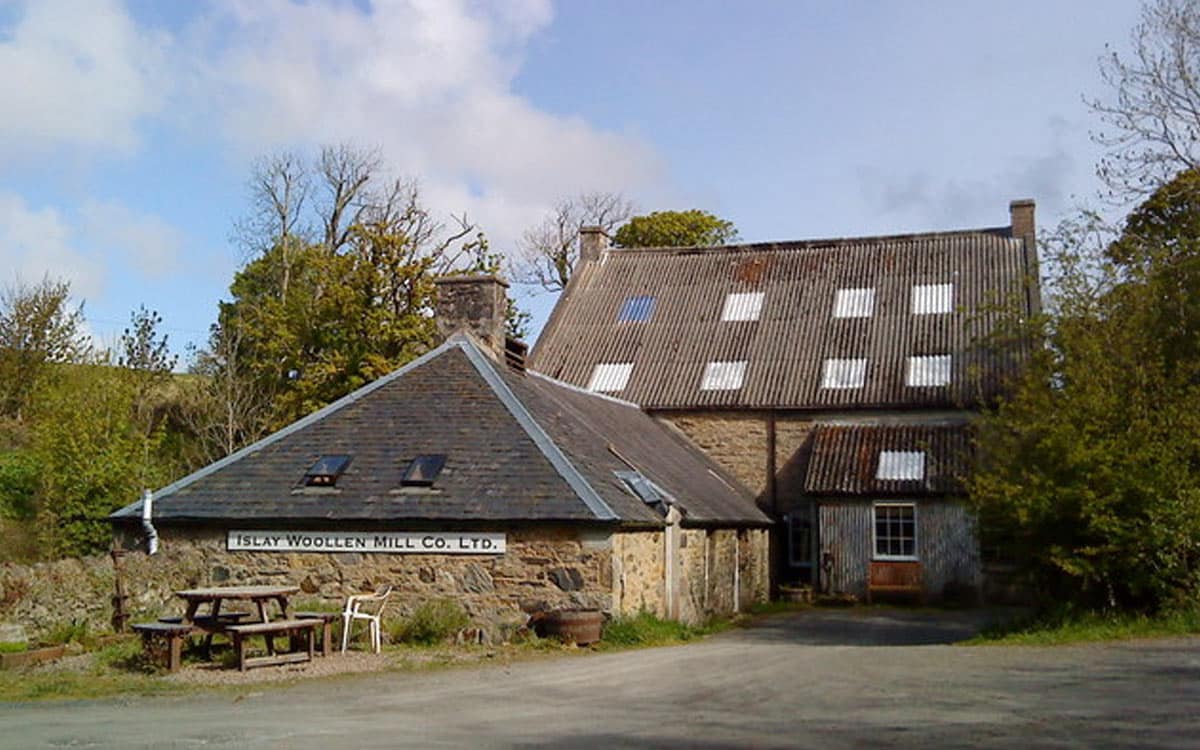 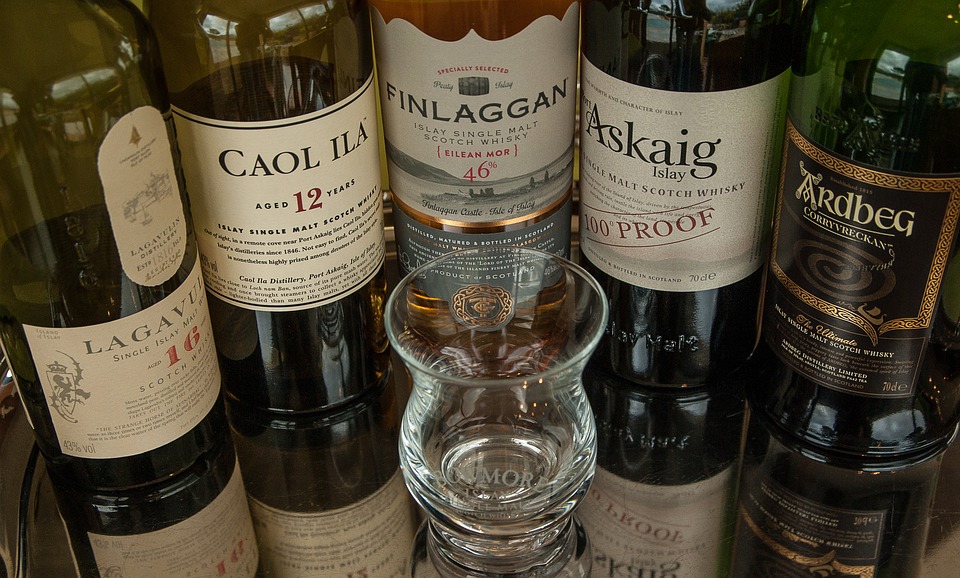 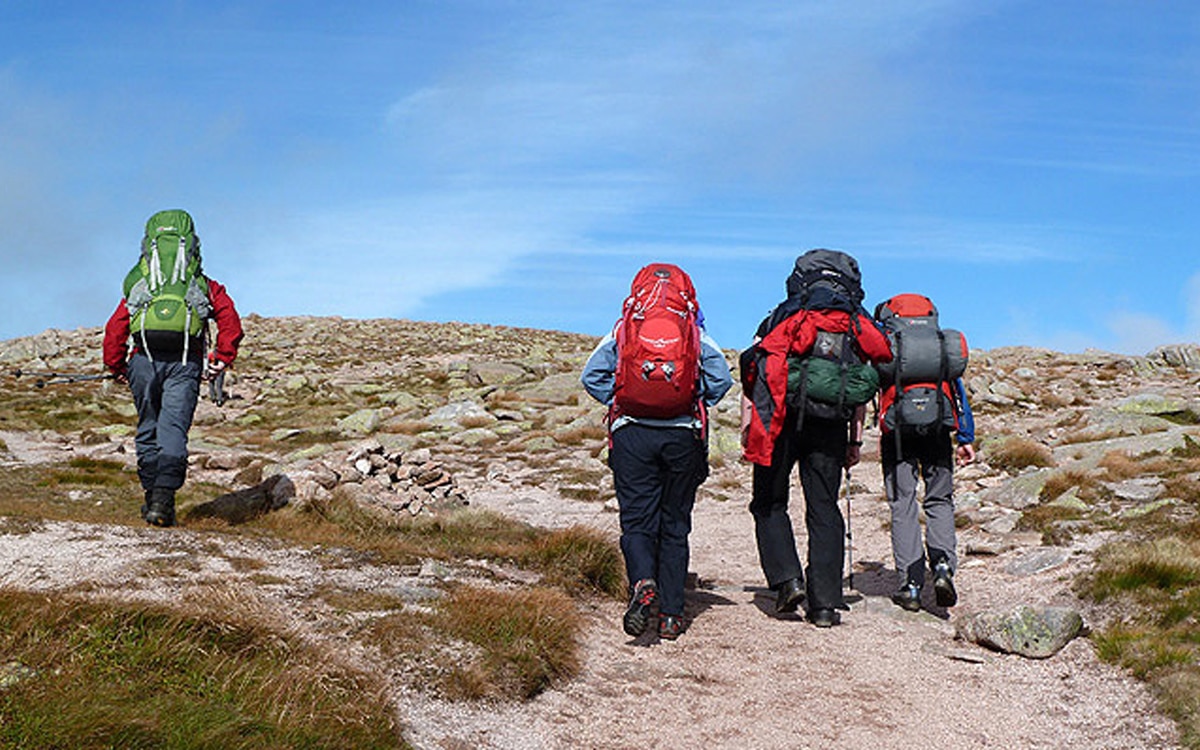 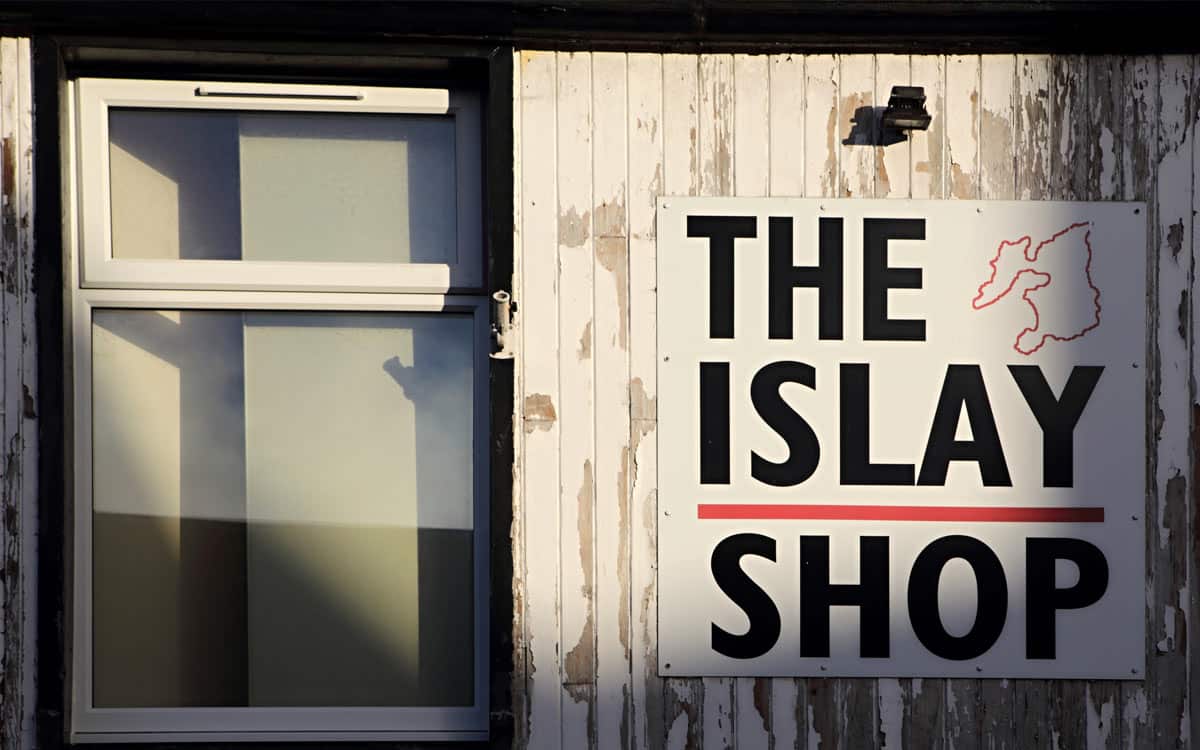 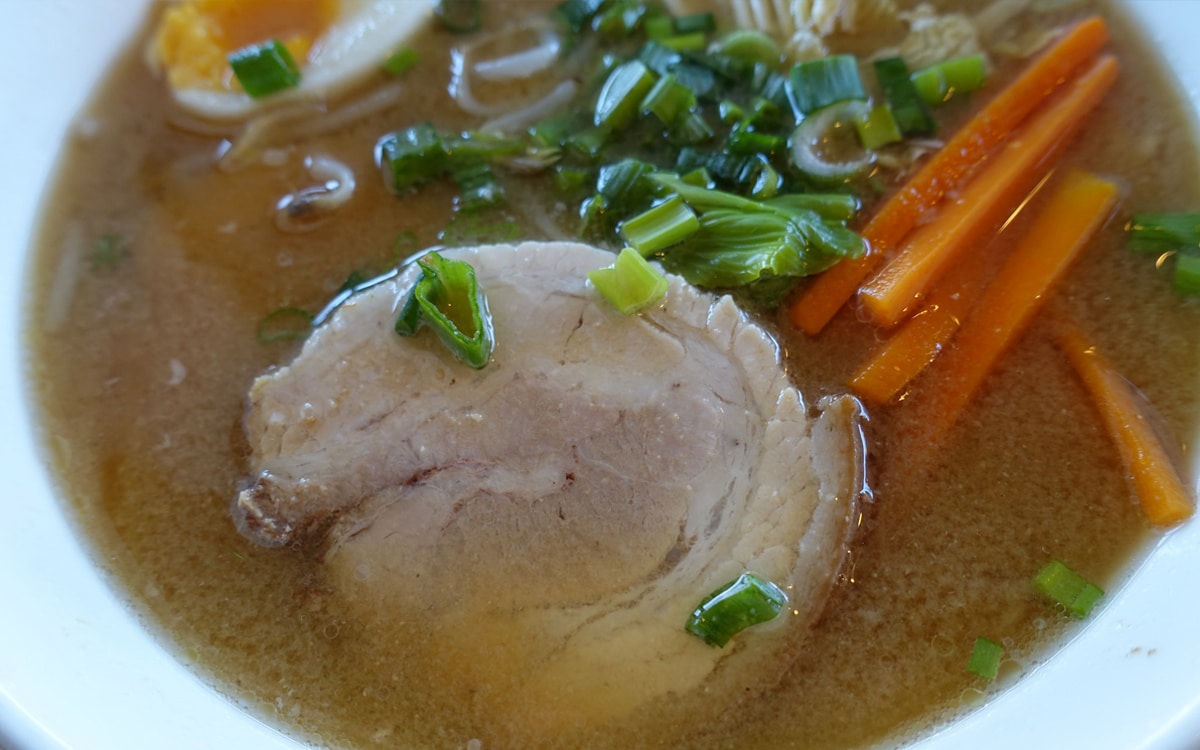 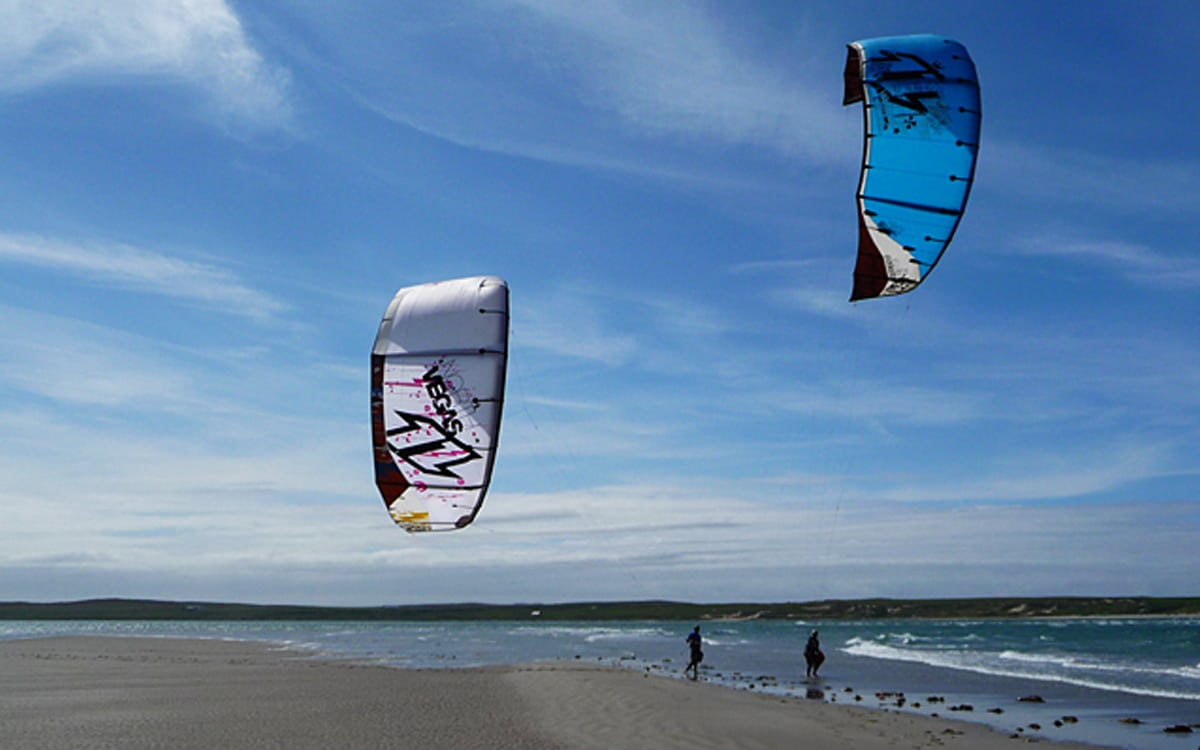 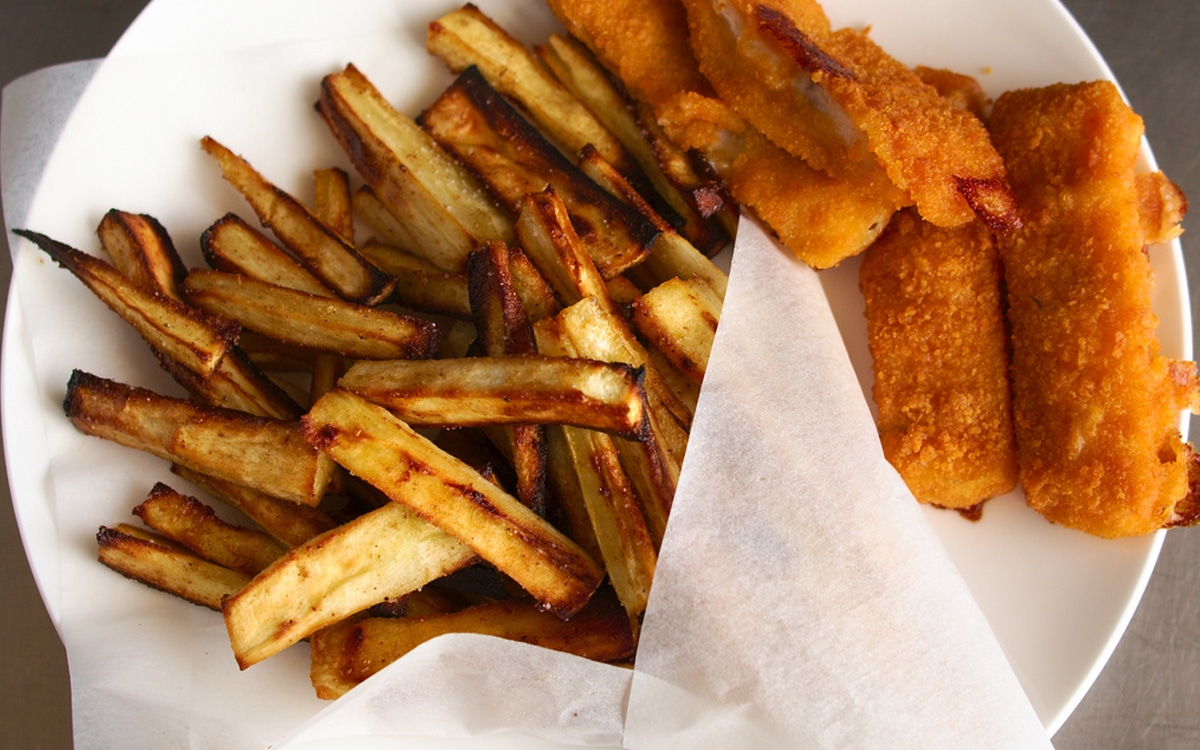 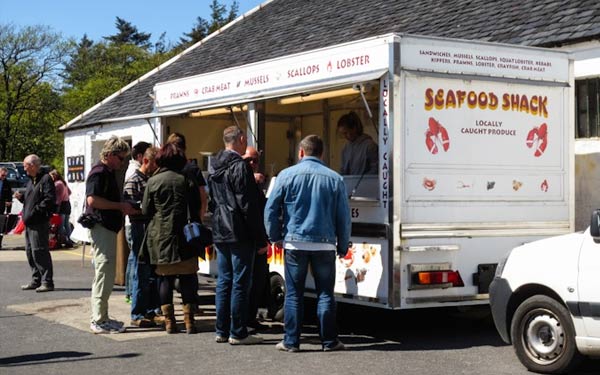 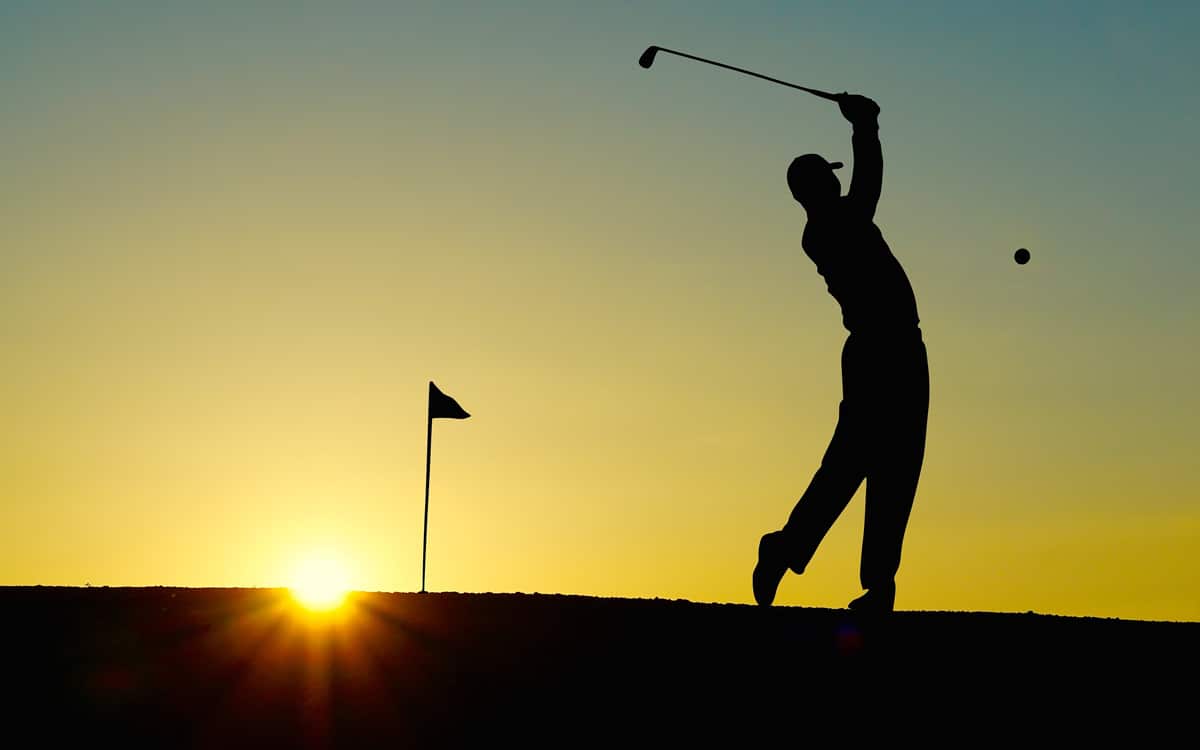 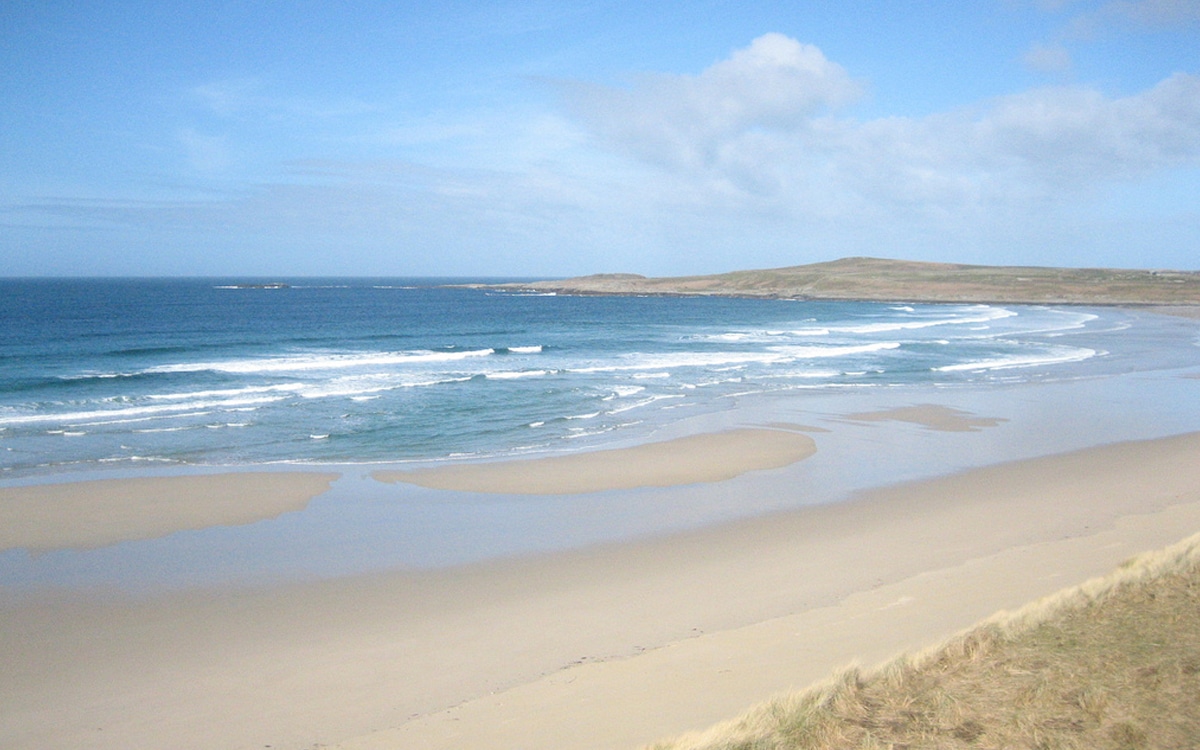 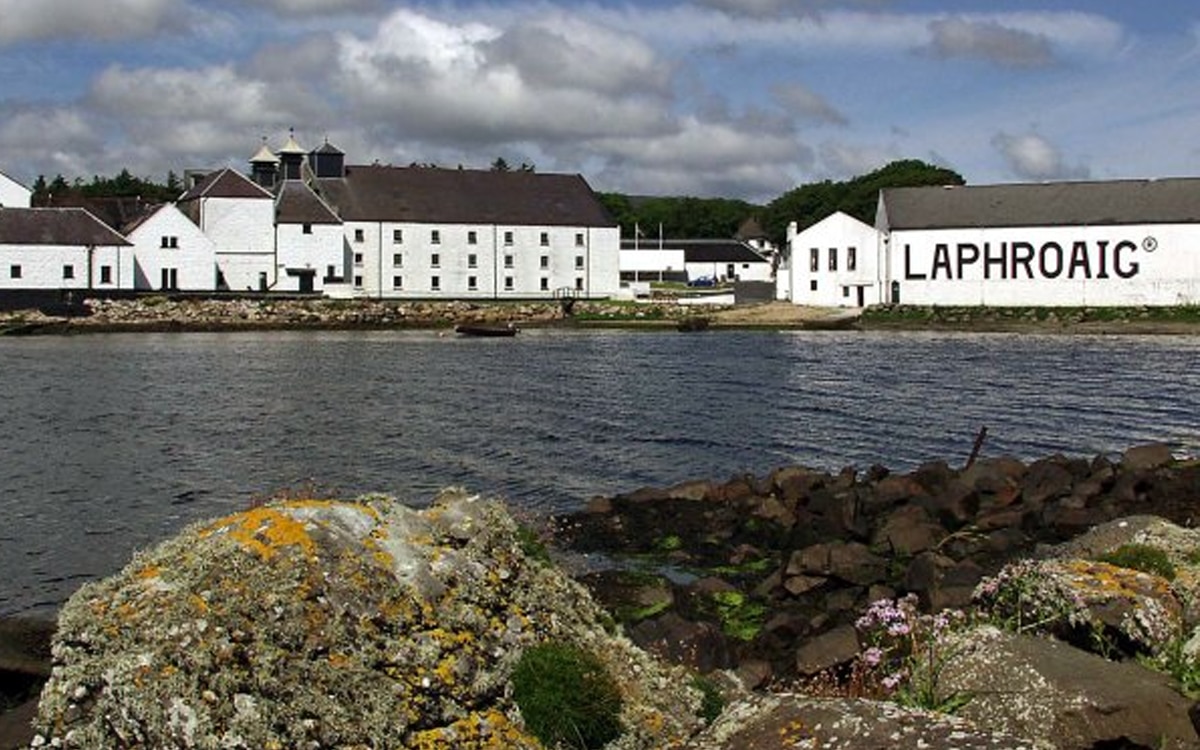 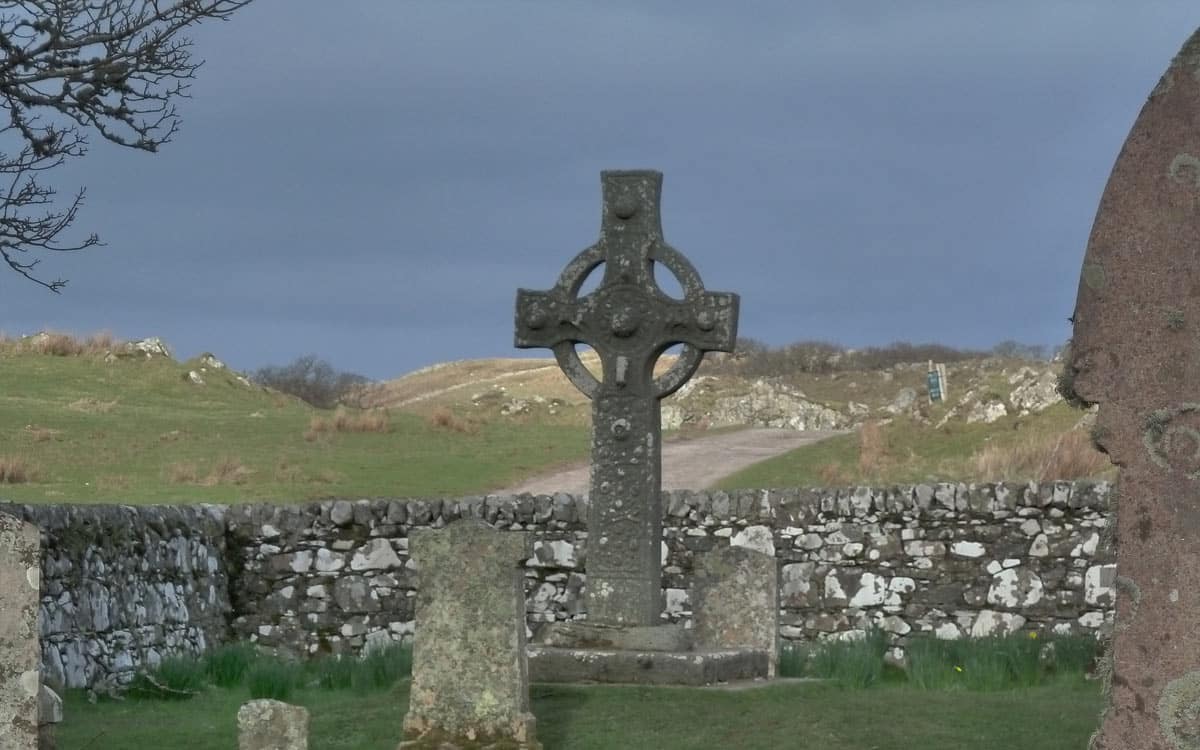 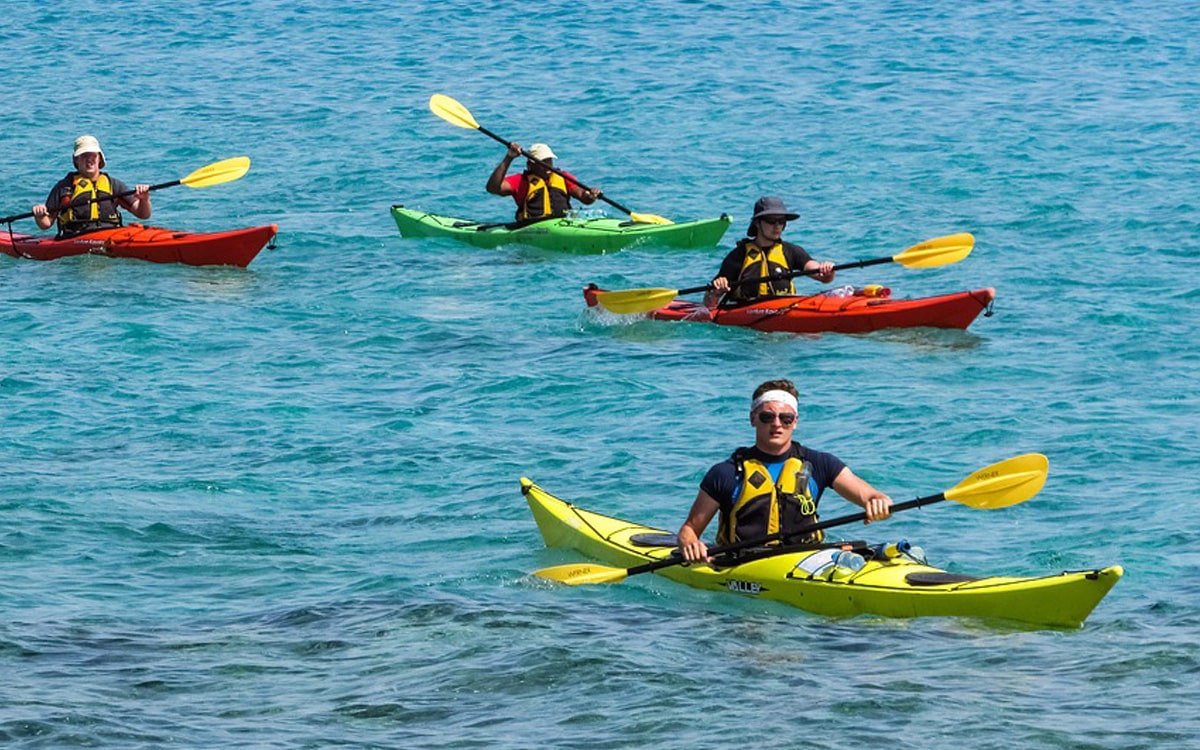 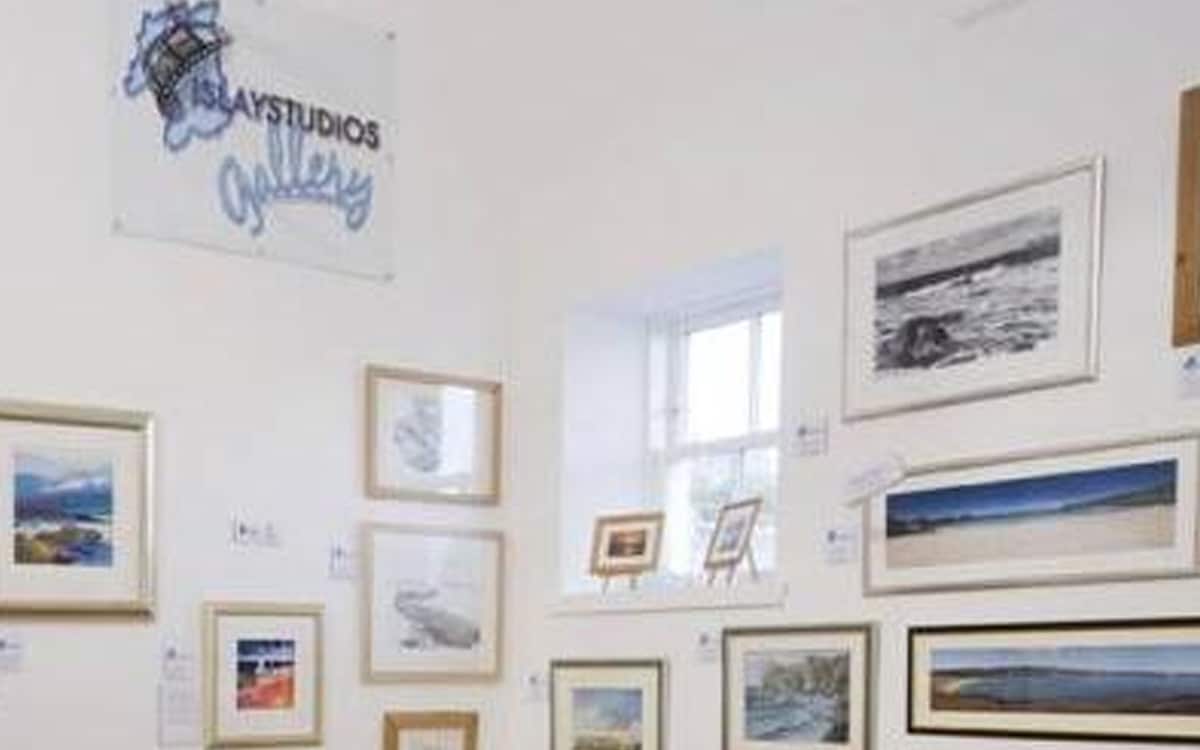 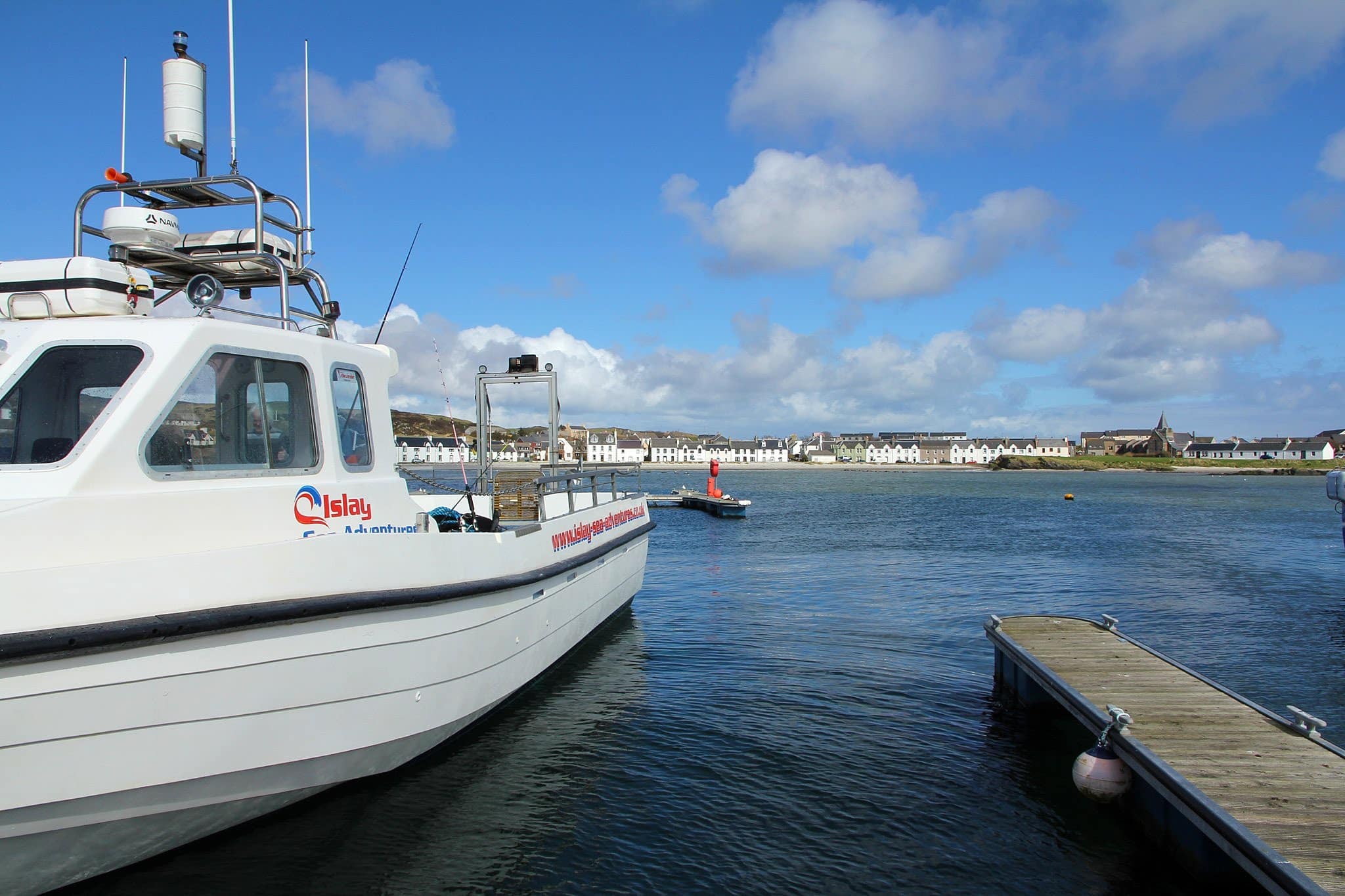 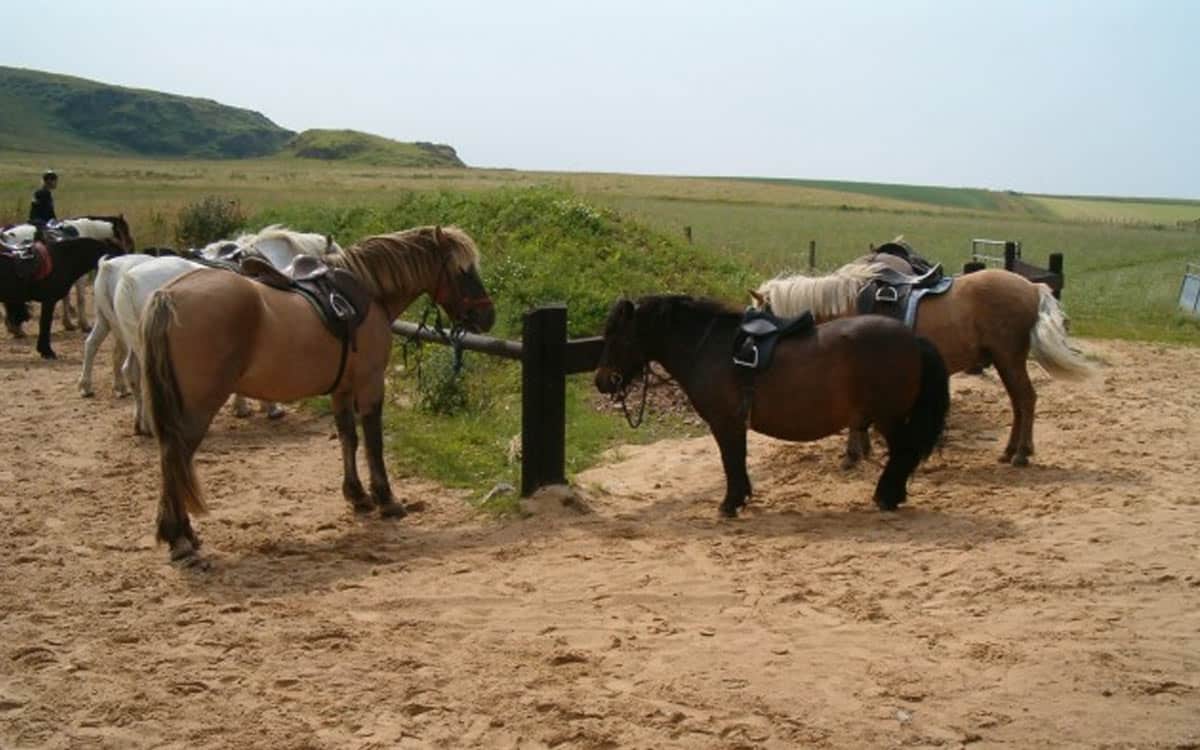 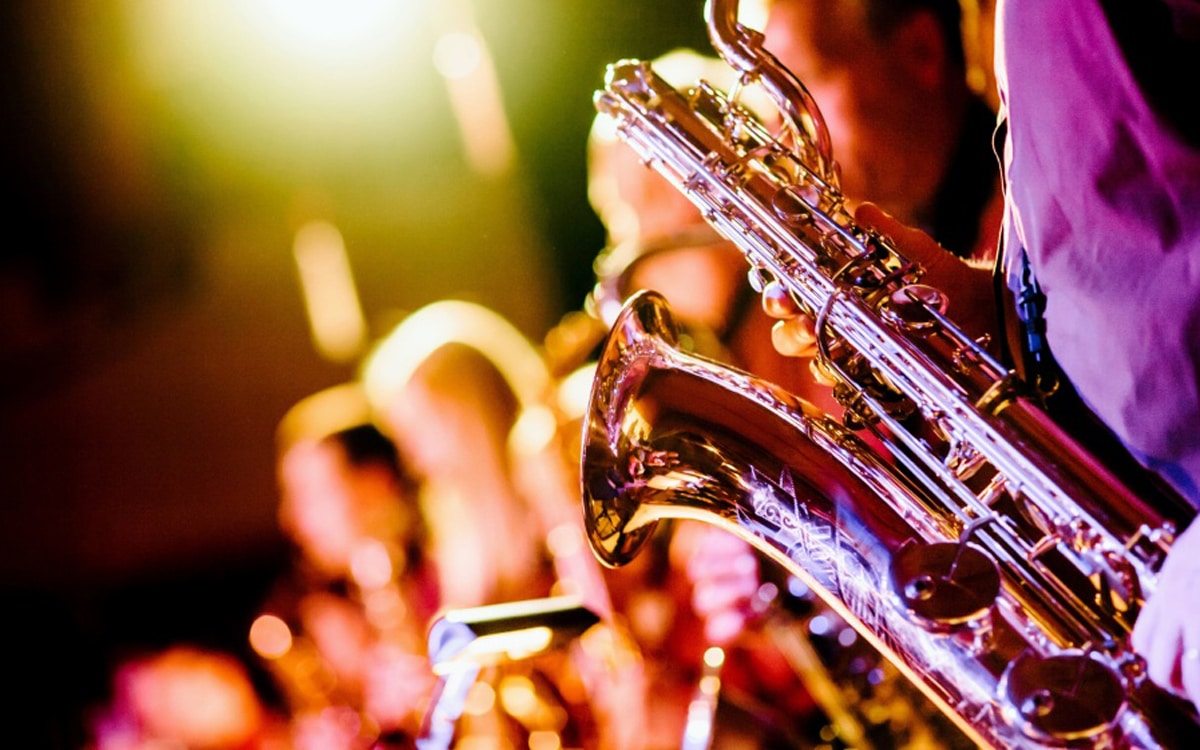 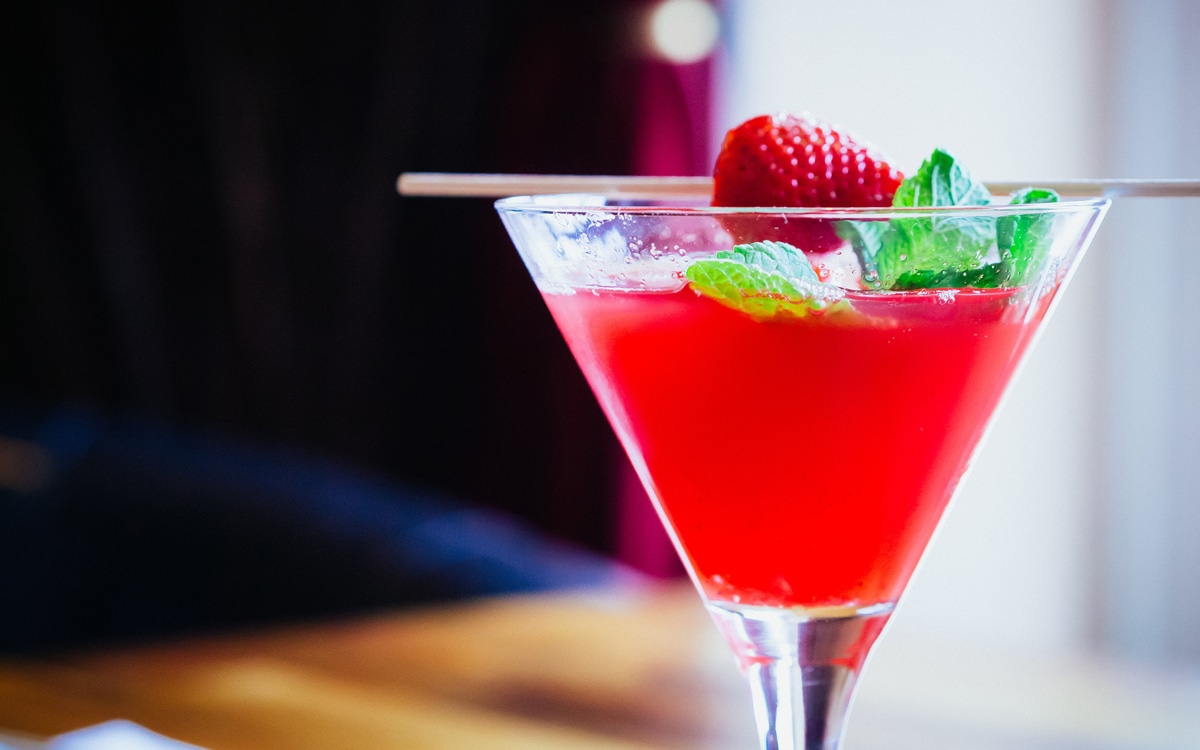 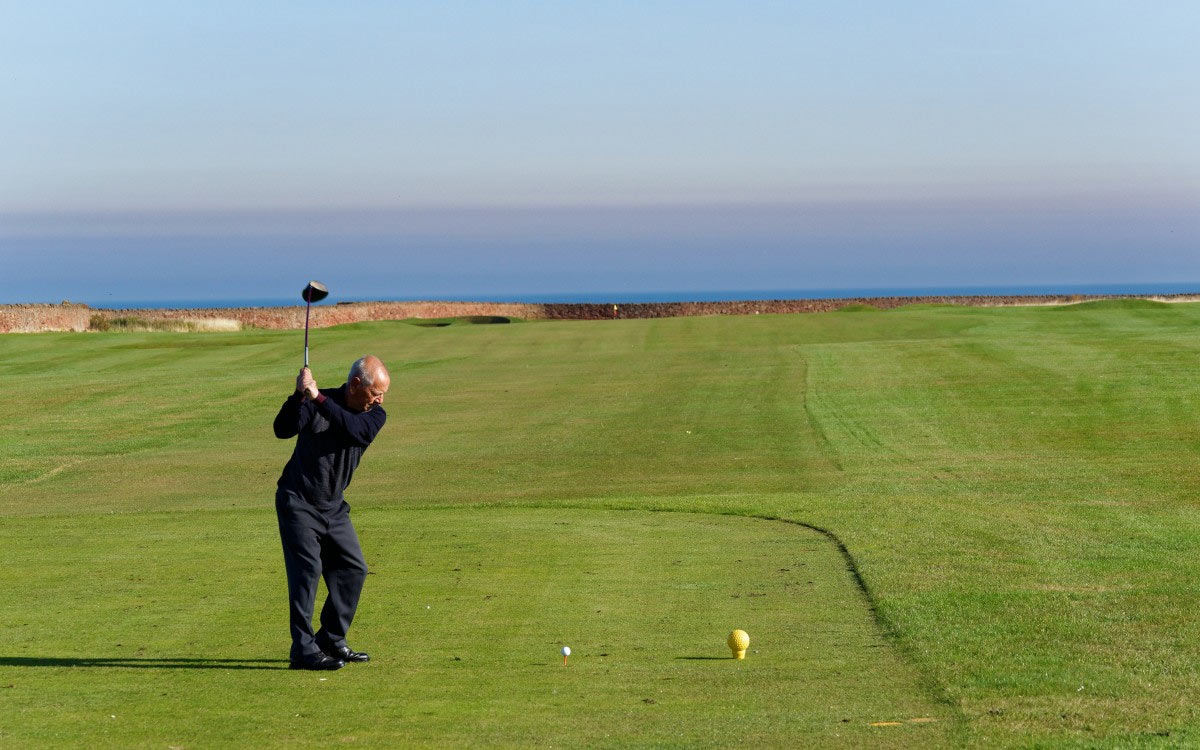 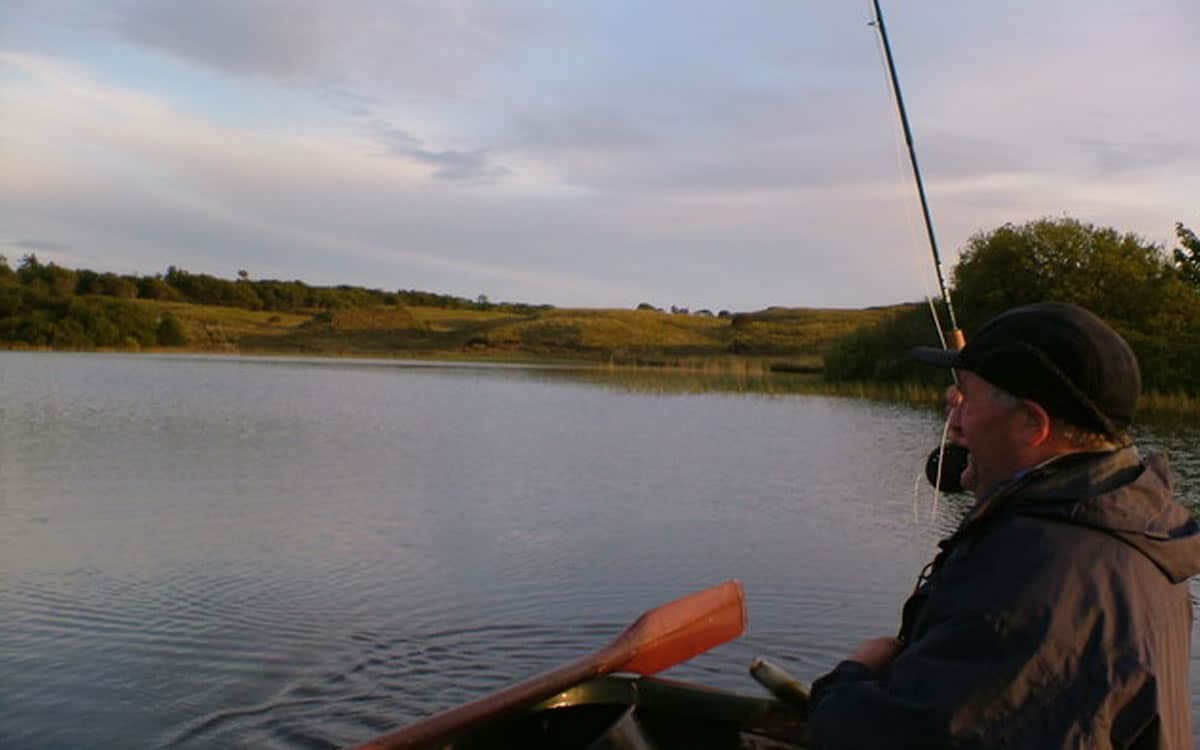 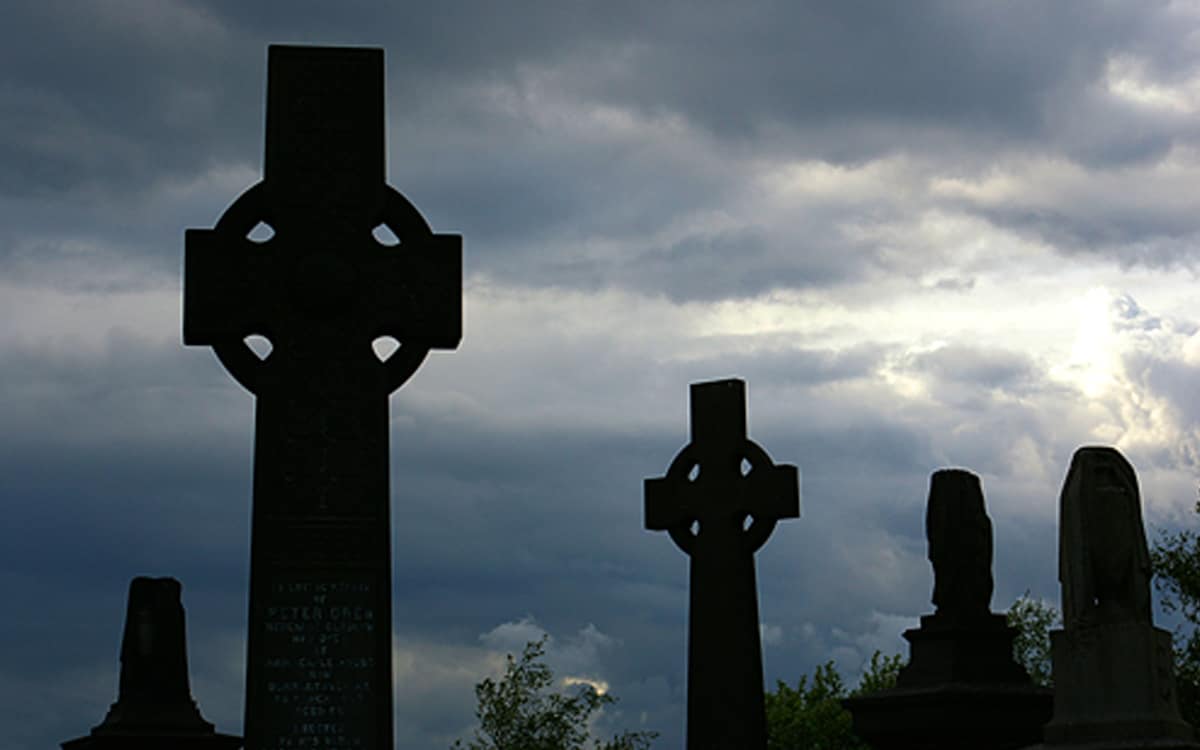 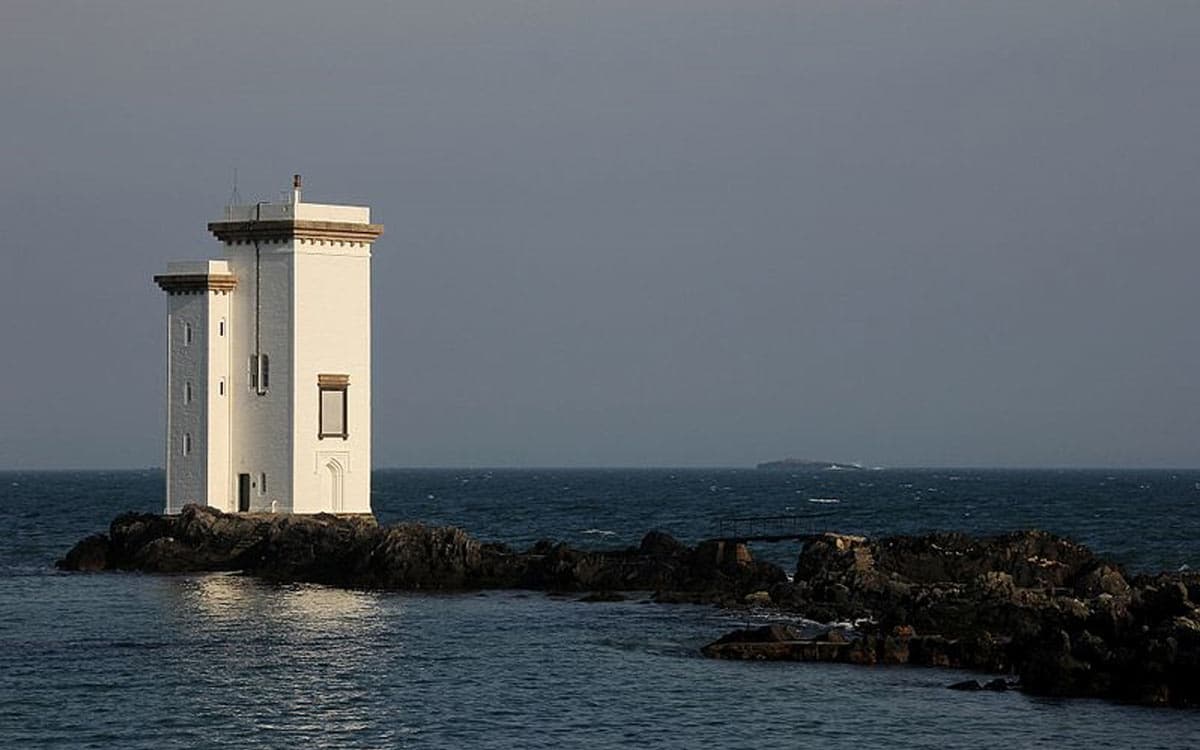 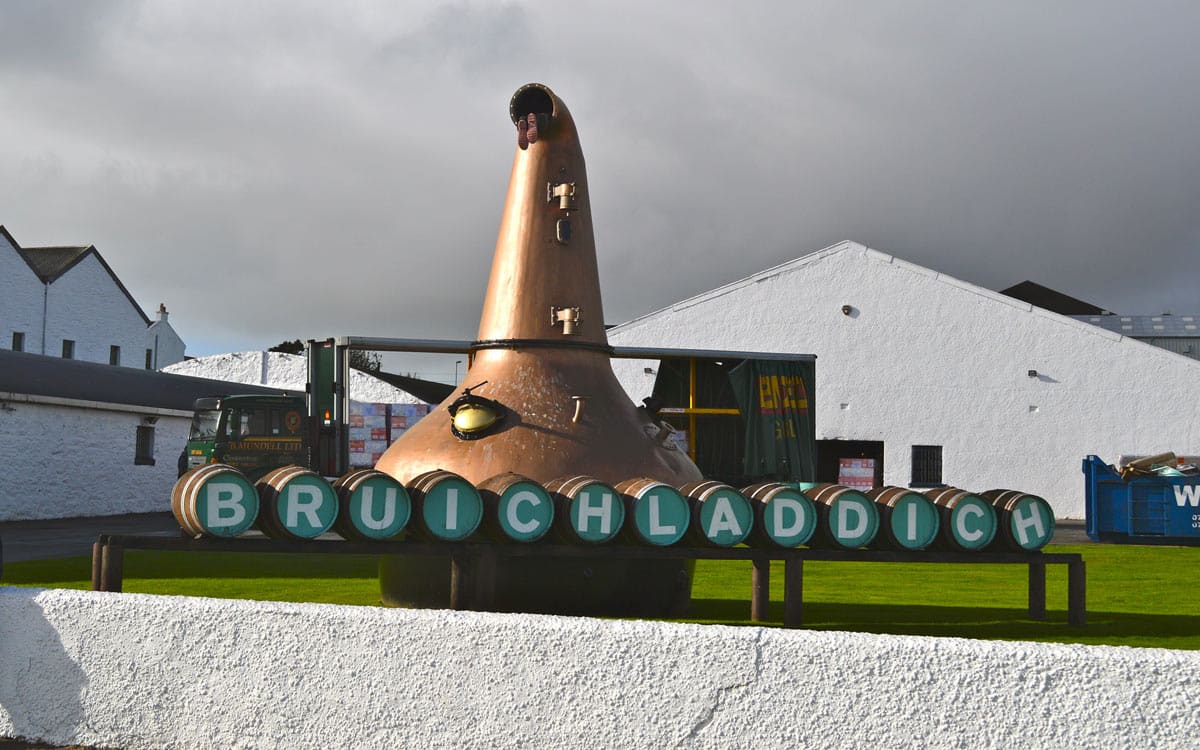 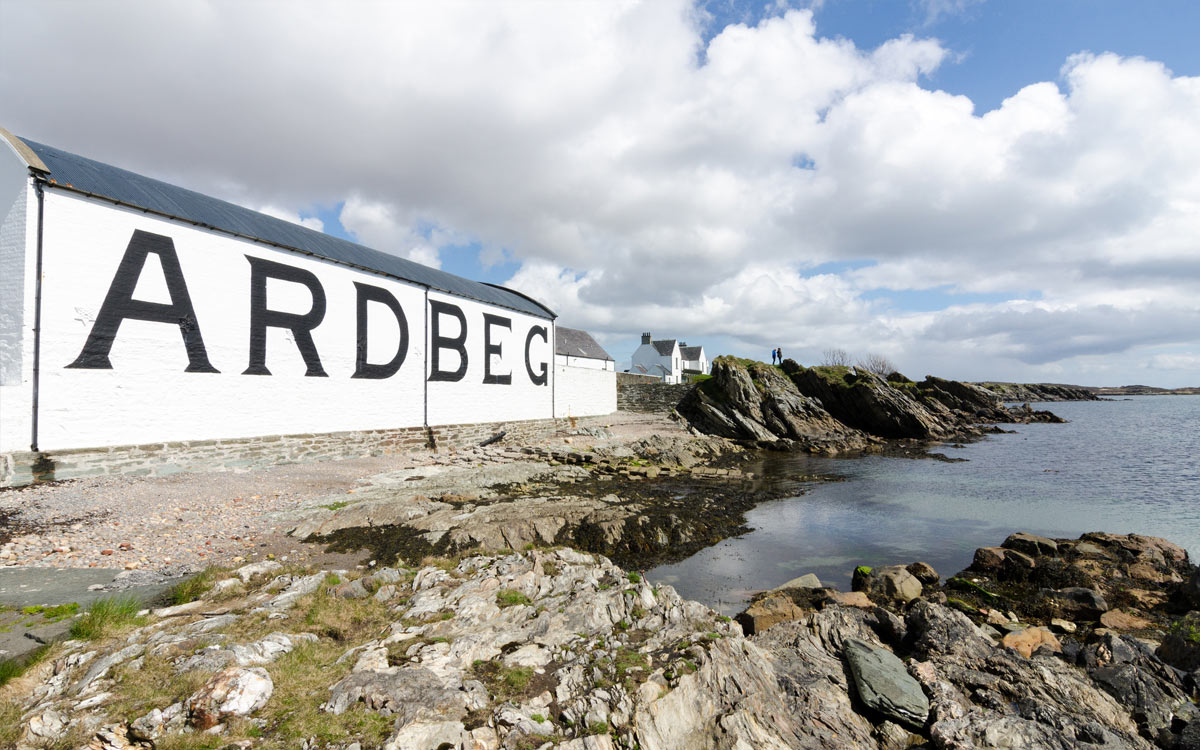 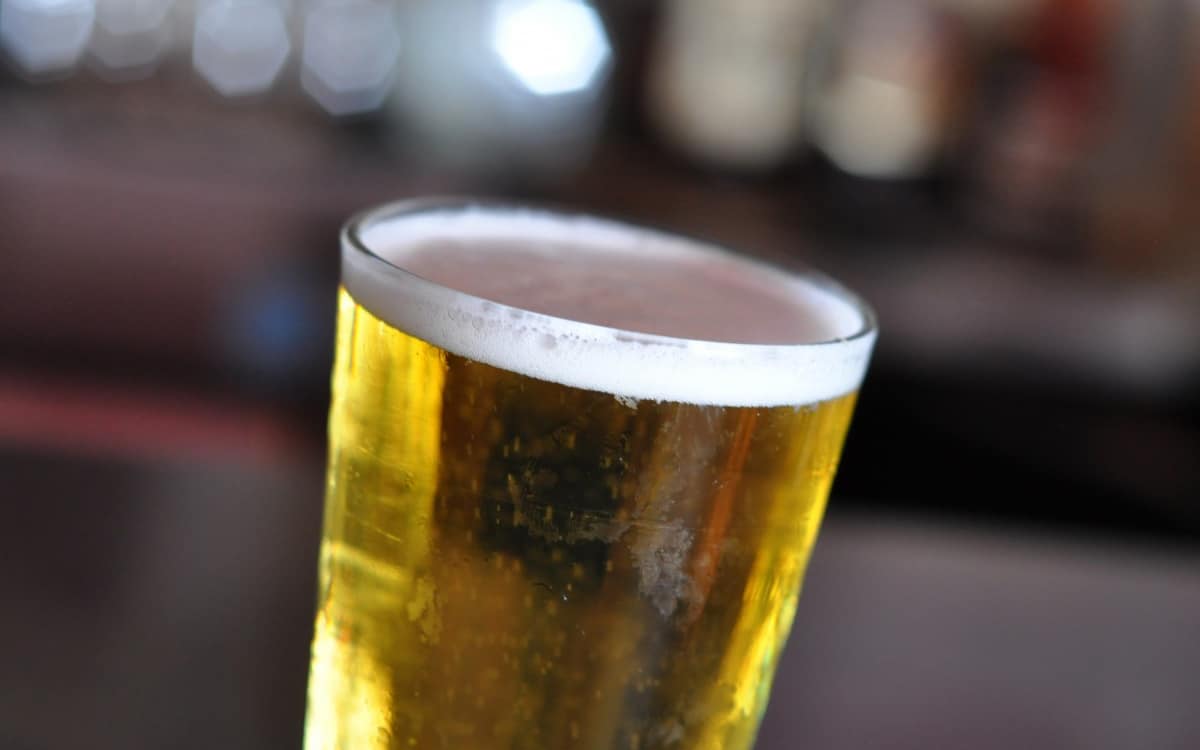 We have had a fantastic week on Islay. The standard of accommodation and the wonderful, thoughtful touches has made our anniversary so much more special. Thanks to the whole Leodamais team. Haste us back!

Book Your Holiday at Leodamais!